Are cities like San Francisco fighting the urban plague or are they making streets less hospitable and socially stressed? Allison Arieff, editor-in-chief of SF-based urban design outfit SPUR, recently reached out to the New York Times to argue over the latter, critiquing some of the city’s least welcoming innovations.

In the 1990s, San Francisco removed all benches from the Civic Center Plaza. In 2001, all remaining seats in nearby United Nations Square were removed in the middle of the night. Over the years, public seating has been virtually removed from across the city.

Decades after the complete removal of seats in the Civic Center Plaza, there is still no bench. Unfortunately, that can’t be said for the number of unhoused people that gather there.

San Francisco and other cities are guilty of treating the symptoms instead of the problem, according to Arieff’s article.

Cities and homeowners can drive homeless people, loitering teenagers, and other “unwanted” people out of certain areas, but they only mix up problems and make urban spaces hostile to everyone else, Arieff claims.

And it’s not just about sitting.

Arieff addresses issues ranging from bike paths to demolished basketball courts to the supposedly urine-proof paint the city has installed on certain walls of San Francisco that diverts unexpected streams of fluid back towards their source.

(When San Francisco Magazine tested this technology on site in 2015 – using a water bottle instead of the organic process – it didn’t really seem to do anything.)

It’s also not the first time SPUR’s criticism of the lack of seating in the city has appeared on the gray lady’s pages. SPUR director Gabriel Metcalf told the newspaper in 2012: “It makes the city less liveable for everyone” when the town hall stood on the benches.

Photo over city of San Francisco

Others have noticed this trend as well. In 2015, the San Francisco Chronicle’s Caille Millner noted, “SF loves anti-homeless design,” citing spikes in Safeway planters, poles on Ferry benches, and Mission Street benches that fold up at night.

On the other hand, there are those who want to make San Francisco a more humane, welcoming place. For example, the guerrilla-style Public Bench Project by local designer Chris Duderstadt donates seating to neighborhoods.

“Although I have actively campaigned for the promotion of public space – in a number of bodies and committees – it is often much more worthwhile to build and place benches,” said Duderstadt 99 Percent Invisible.

“I dream of having a bank on every corner,” he says elsewhere.

Earlier this year there was some progress on this issue, at least in terms of seating in the Civic Center, when Mayor Ed Lee’s office and the city’s planning department issued a redesign proposal in January in which the area was considered “stripped” and “Stripped” was called “unwelcome” and explicitly indicated that “low-income and homeless residents […] Rely on the Civic Center. “

Every little bit helps. But as Arieff wisely points out, “inequality is escalating, and these spaces make this reality visible.” 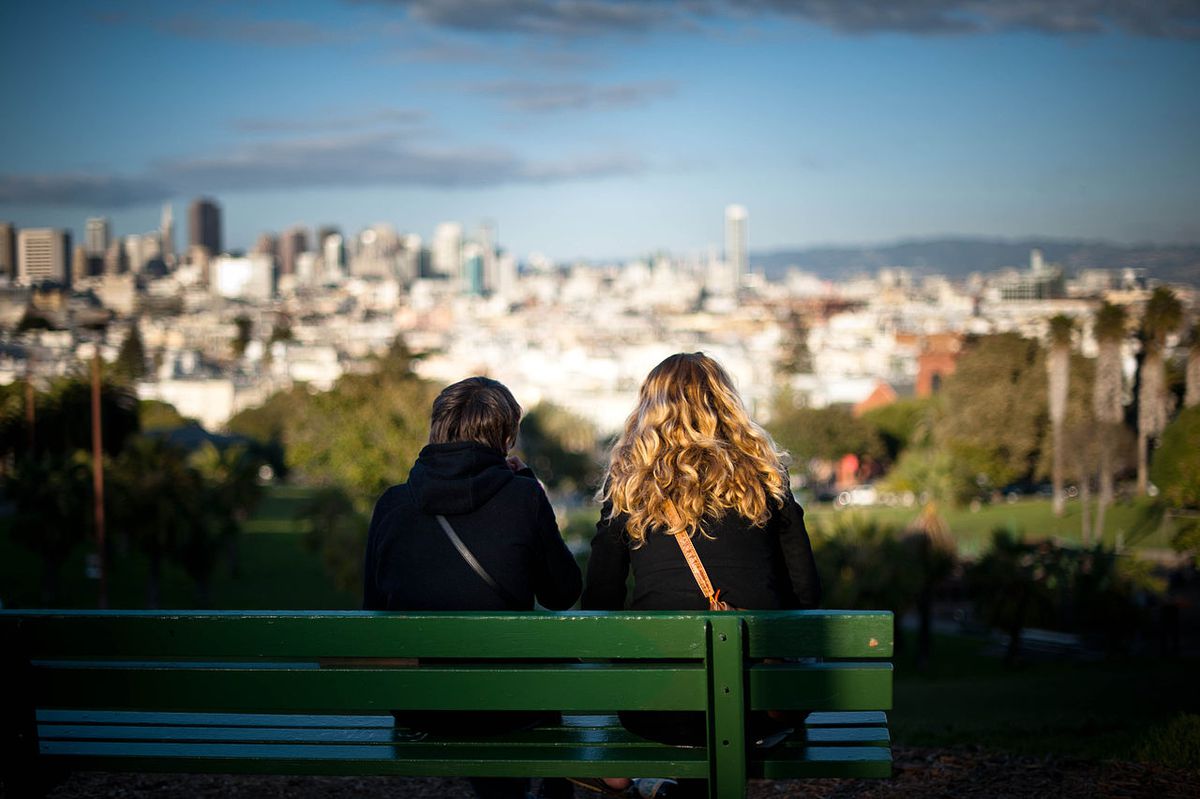 LEGO San Francisco skyline falls on Amazon lows at 20% off

Gunfire and fireworks erupt as sideshows roam the neighborhoods of San...