By Wolf Richter for WOLF STREET.

When the order “Shelter in Place” was announced in San Francisco on March 16, 2020 and should last three weeks until April 7, 2020, two local business people, entrepreneurs and photographers, Basul Parik and Corky Engel, set out on the Way of photographing their haunted city from the streets when they encountered it. Three weeks became a year and thousands of photos.

Basul and Corky – both with long histories in photography, video, and book publishing – have now published a book of haunting, purposeful black and white photos of San Francisco during this ugly time called Flatten the Curve.

They gave me color versions of the photos, exclusive to WOLF STREET, and here are some of them, a wild, equally haunting drive through San Francisco during the lockdown, along with some black and white photos from the book. 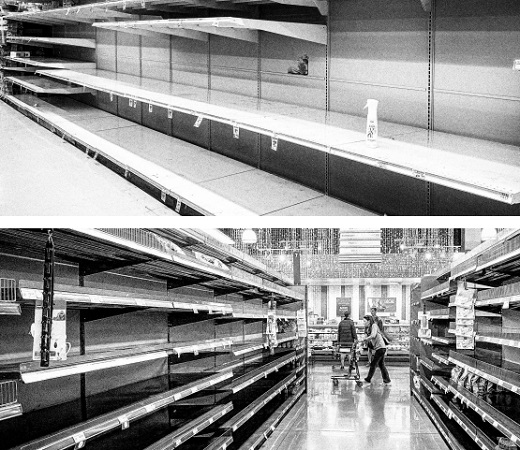 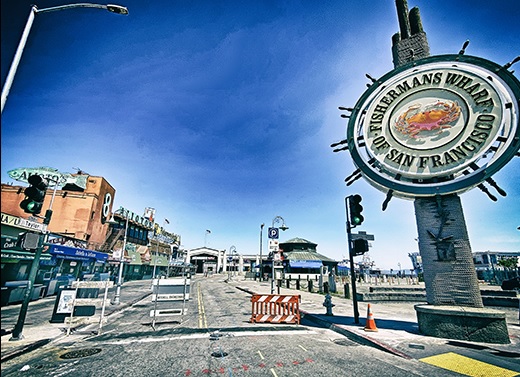 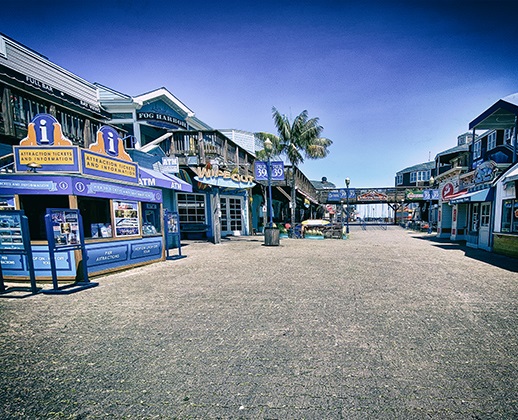 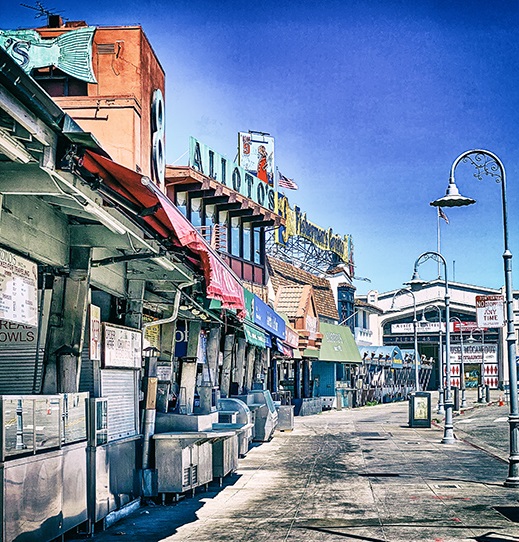 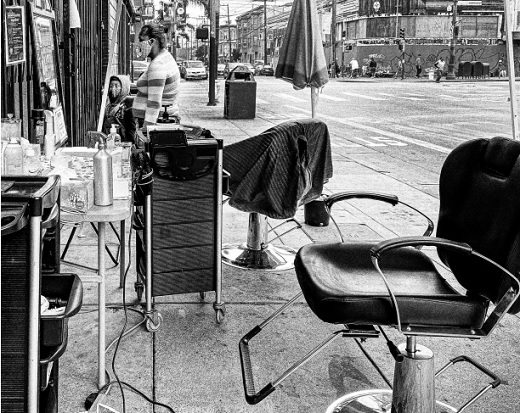 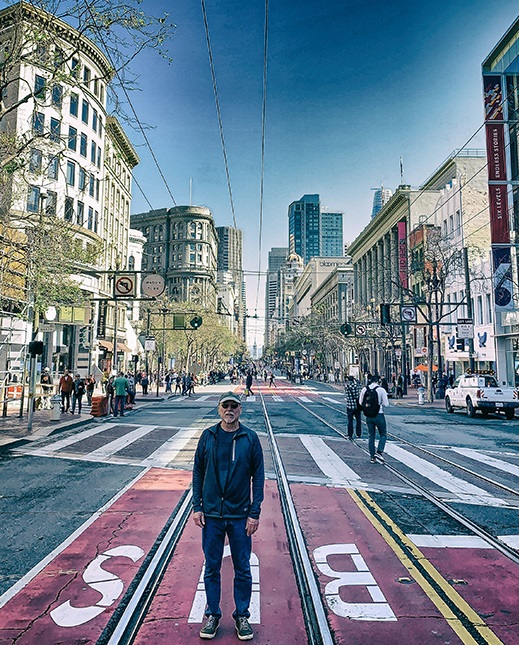 Market street with no traffic. 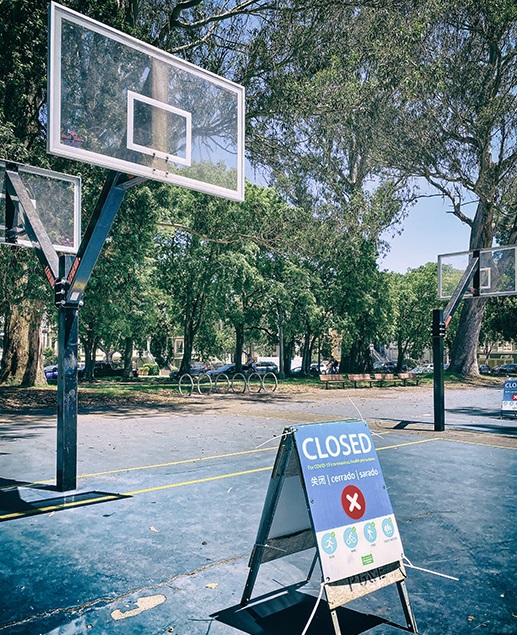 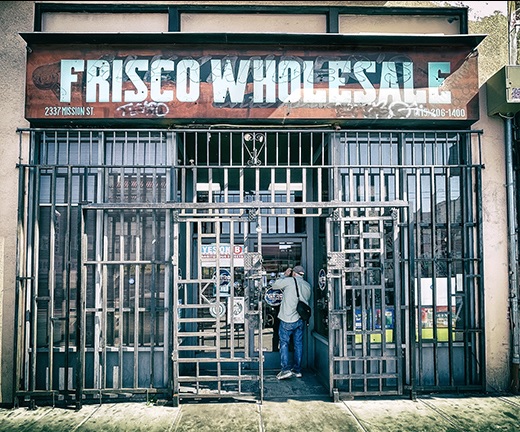 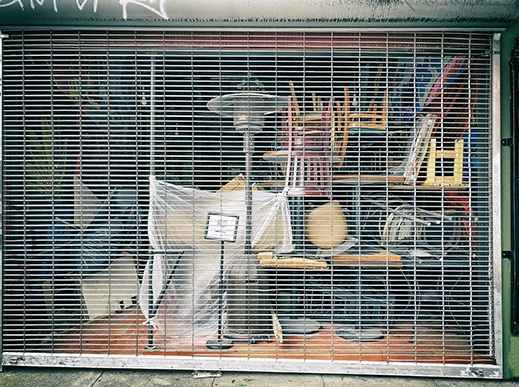 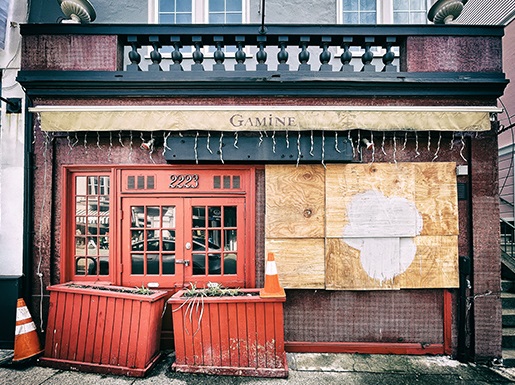 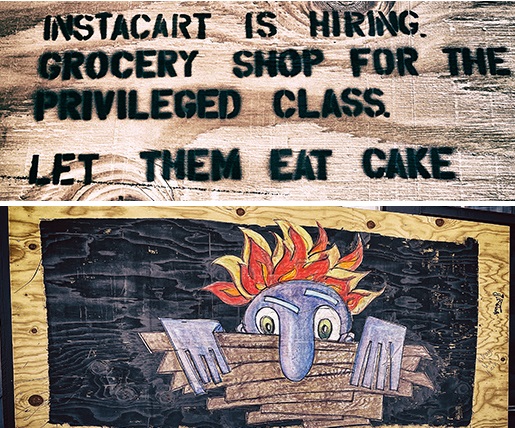 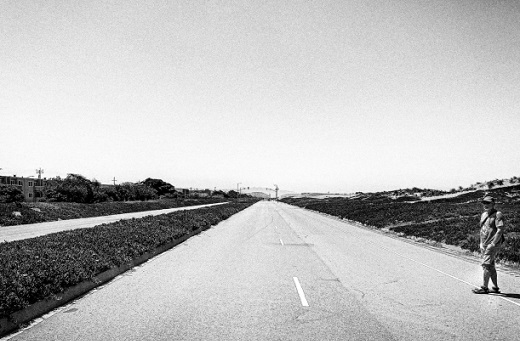 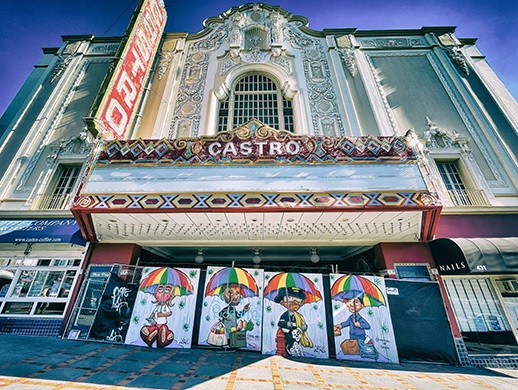 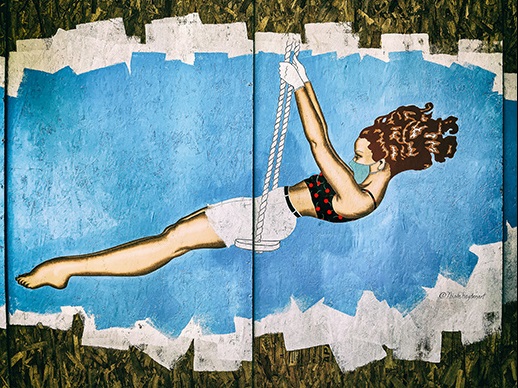 Hayes Street between Octavia and Laguna Streets, May 3, 2020. Painted on boards covering a storefront. 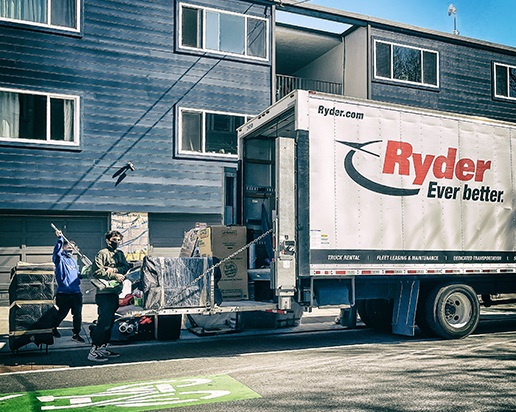 Waller Street. Dodge the hell do it? 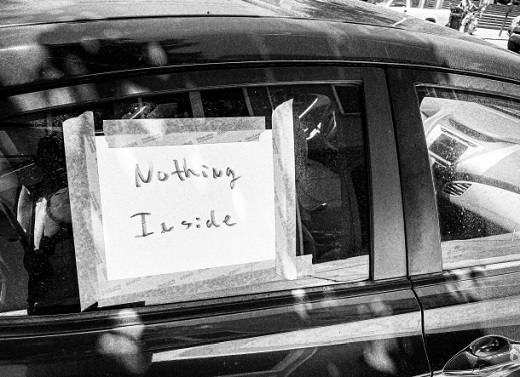 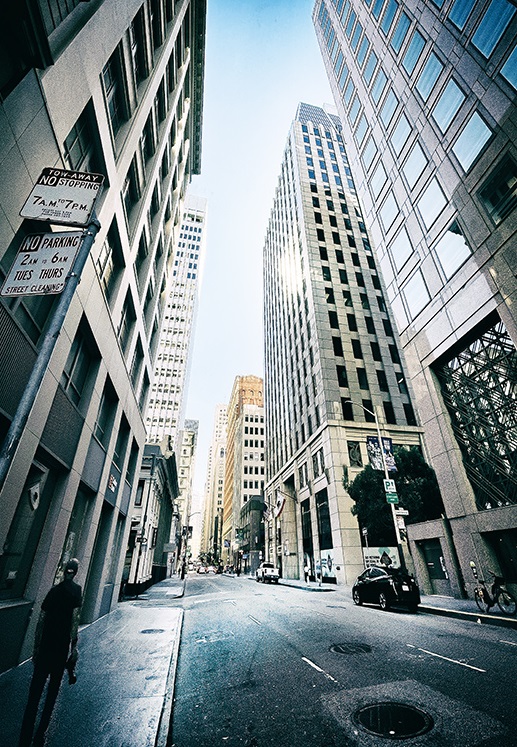 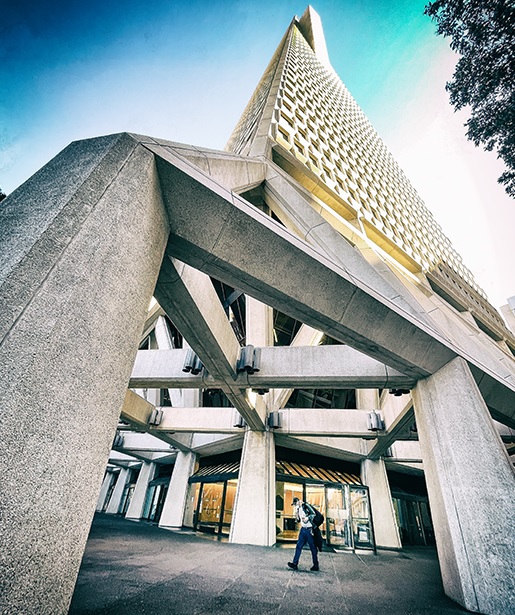 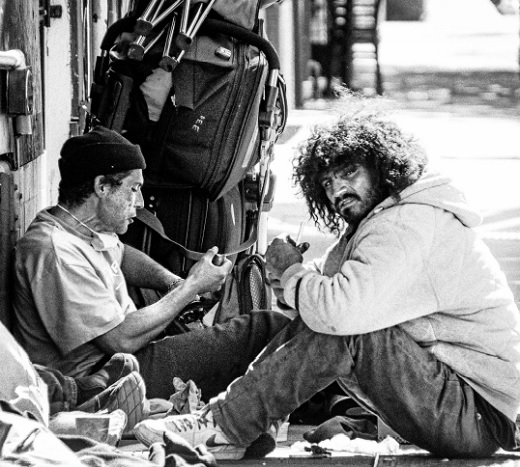 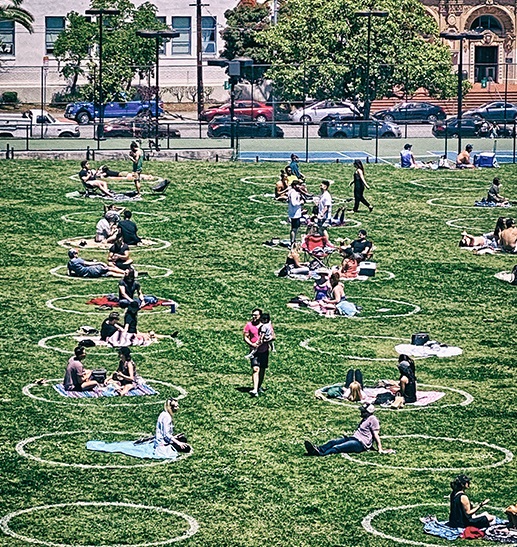 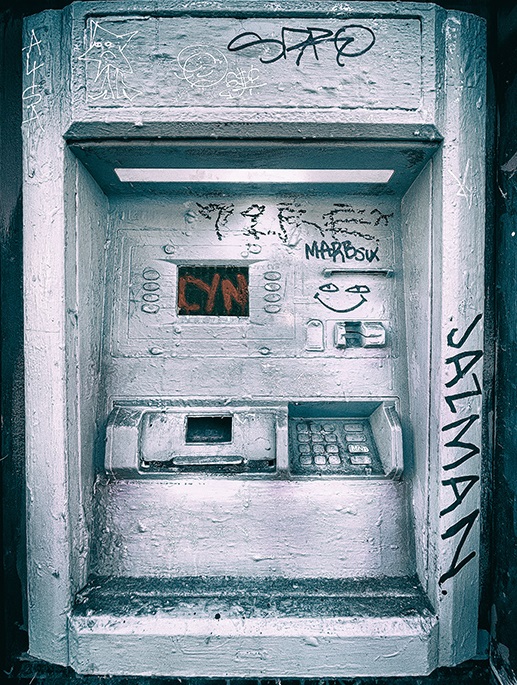 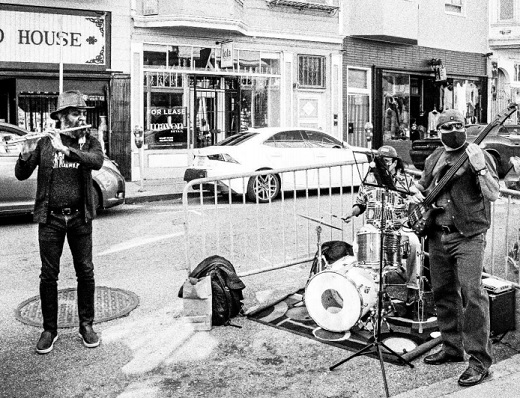 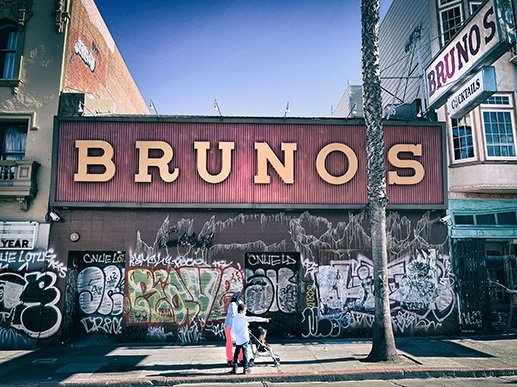 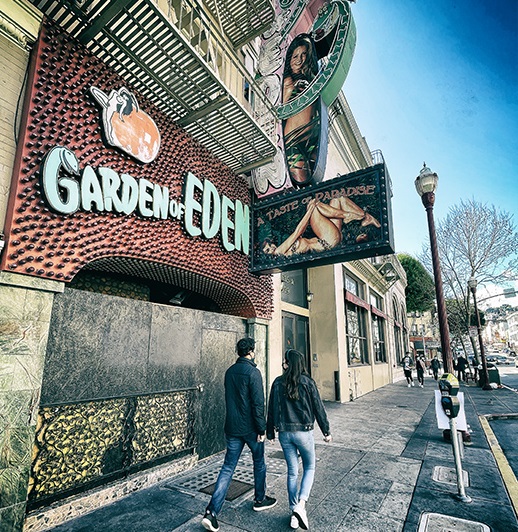 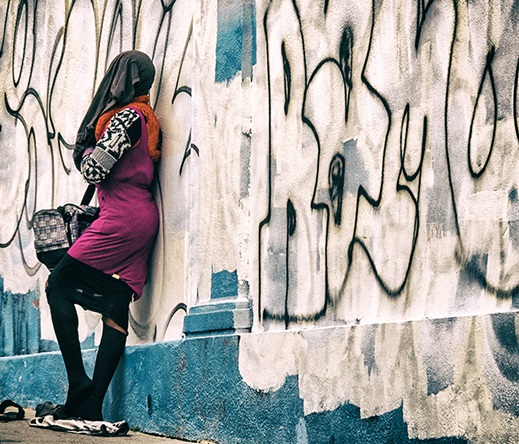 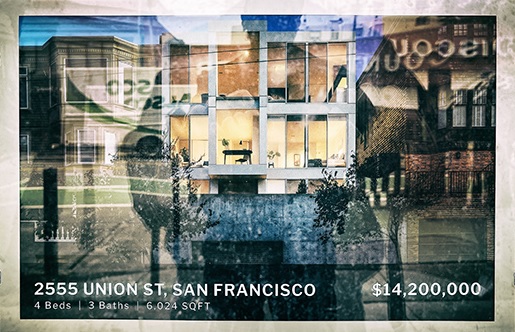 Four bedroom home for sale, $ 14.2 million. Photo of the ad on Polk Street between Clay and Sacramento, taken February 15, 2021. Originally listed at that price in October 2020. As of May 1, it’s still for sale, according to Zillow. 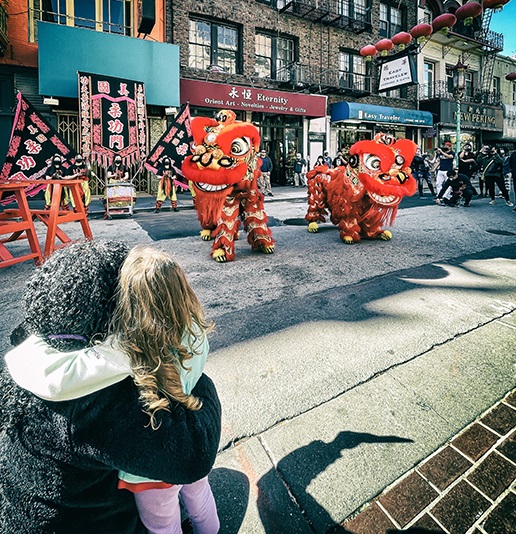 Have fun reading WOLF STREET and would you like to support it? Using ad blockers – I totally understand why – but would you like to endorse the site? You can donate. I appreciate it very much. Click the beer and iced tea mug to find out how:

Would you like to be notified by email when WOLF STREET publishes a new article? Login here.

Check out these great roof options for homes and other buildings, including apartment buildings, at Classic Metal Roofing Systems

Temperatures are set to climb in three digits by the middle...