Behind the scenes of the dinner series.

According to the Stop AAPI Hate National Report, over 3,795 incidents were received between March 19, 2020 and February 28, 2021. While this does not cover the scope of incidents of hatred against the Asian-American and Pacific islander communities. It is an important indicator that change needs to take place. In addition, this discrimination of all kinds against Asian Americans needs to be addressed across the board.

What is one of the best ways to bring people from all walks of life together in the name of social justice? Enjoy your meal! Chefs Stopping AAPI Hate was founded by chefs Kevin Tien of Moon Rabbit and Tim Ma of Lucky Danger and was founded in response to the increasing number of anti-Asian hate crimes and xenophobic attacks on the Asian-American community across the country.

Stop chefs AAPI Hate, in collaboration with various chefs, has launched a 5-course take-away range for dinner. The proceeds from the dinner will go to local AAPI organizations fighting anti-Asian racism.

What began as a single dinner in Washington DC will now expand to New York City, San Francisco, Detroit and Pittsburgh next month in honor of AAPI Heritage Month. 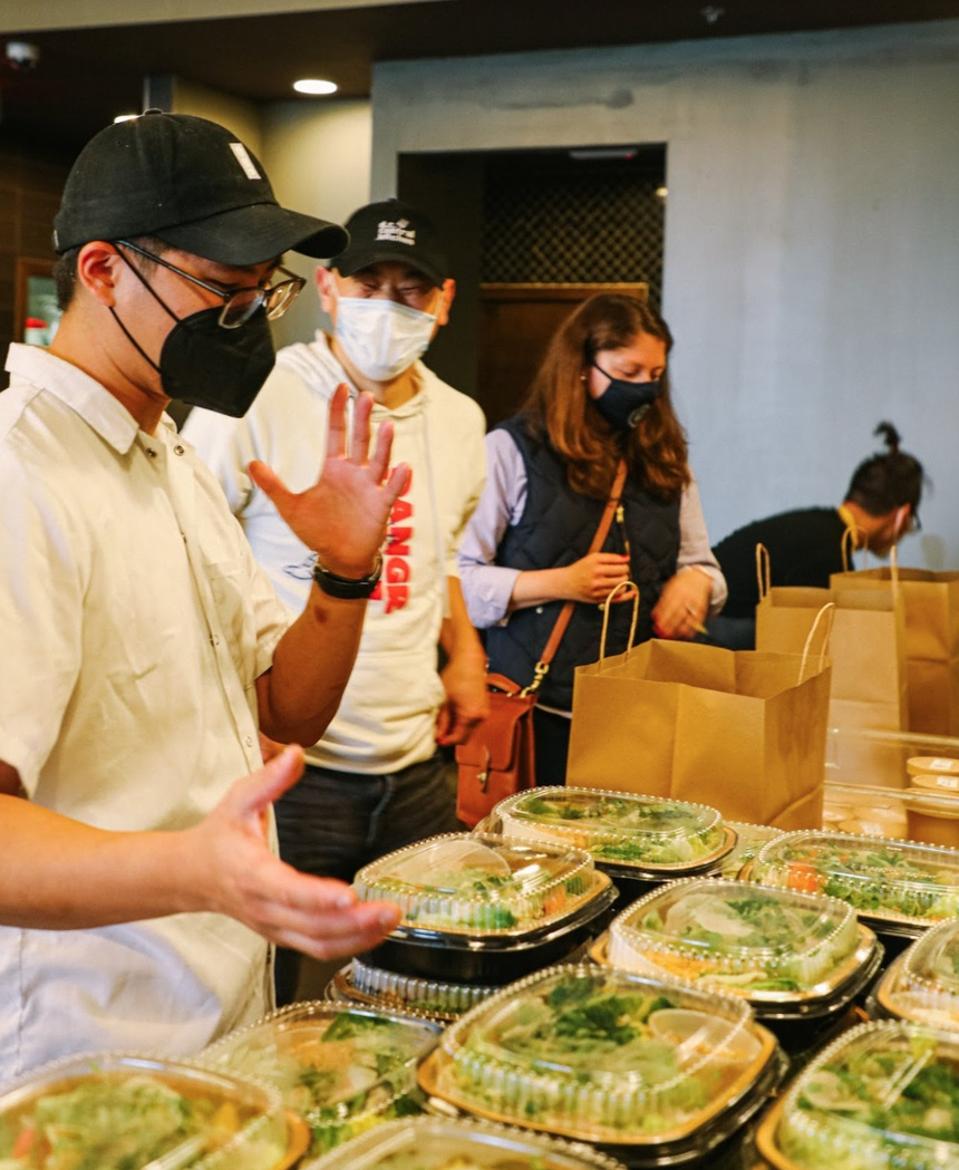 Preparation of the dinner series.

“Right now we’re seeing Asian American leaders in our industry do whatever they can to make a difference and make a difference,” said Kevin Tien, co-founder of Chefs Stopping AAPI Hate and head of Moon Rabbit. “Every day is an inspiration to see people fight for what is right and I hope that what we do will also inspire more people to express themselves, spread awareness and do what they can to bring about change. “

Next month, the dinner series goes to San Francisco, where the organization is partnering with OpenTable to host dinner every Tuesday for four consecutive weeks starting May 4th.

“Our team at CSAH is proud to expand into the Bay Area and work with great restaurants and chefs to raise awareness, fundraise and stop the AAPI hatred,” say co-founders Kevin Tien and Tim Ma This is happening across our country, so we need to spread our efforts across the country as well. We look forward to everyone’s support as we continue to make an impact and create a better, safer and better future for the AAPI and BIPOC community. “

To educate and educate guests about AAPI history, Chefs Stopping AAPI Hate worked with the American University’s Antiracist Research and Policy Center to provide fact sheets to go with every meal. 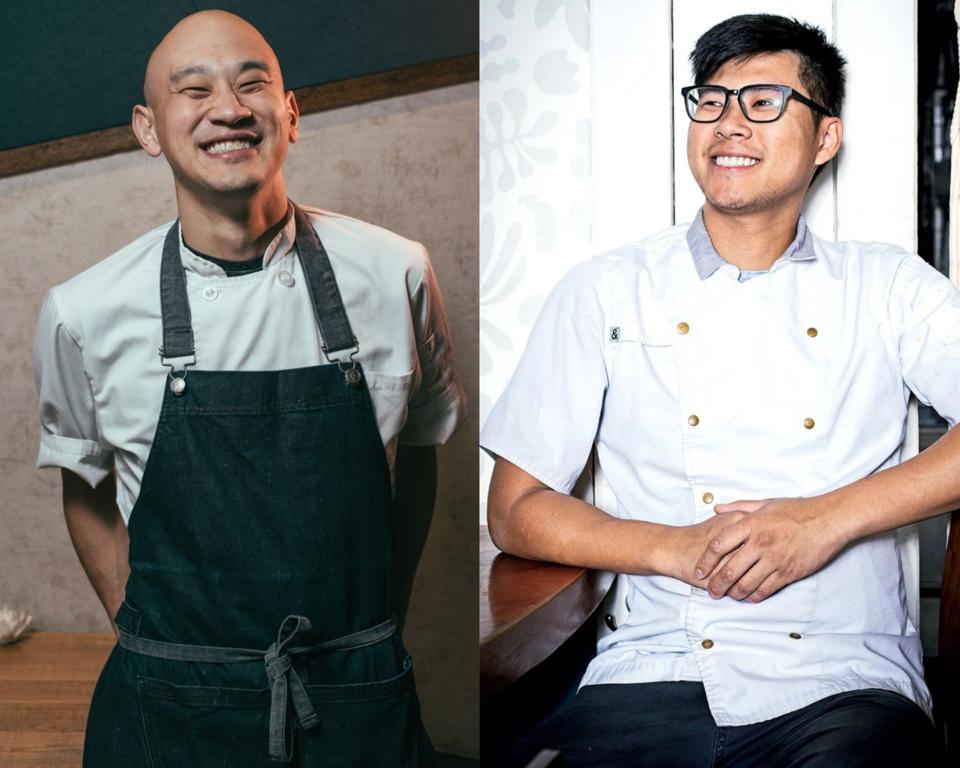 “At that point, there was really a lot of support from a lot of executives and industries just looking for ways to improve the diversity and inclusion situation in the country,” says Tim Ma. “I think what’s special about it is that we’ve put something actionable into action that everyone can relate to: food. And what many people in this country know about Asian culture unfortunately sometimes begins and ends with food, so that initially there was no better mechanism. “ 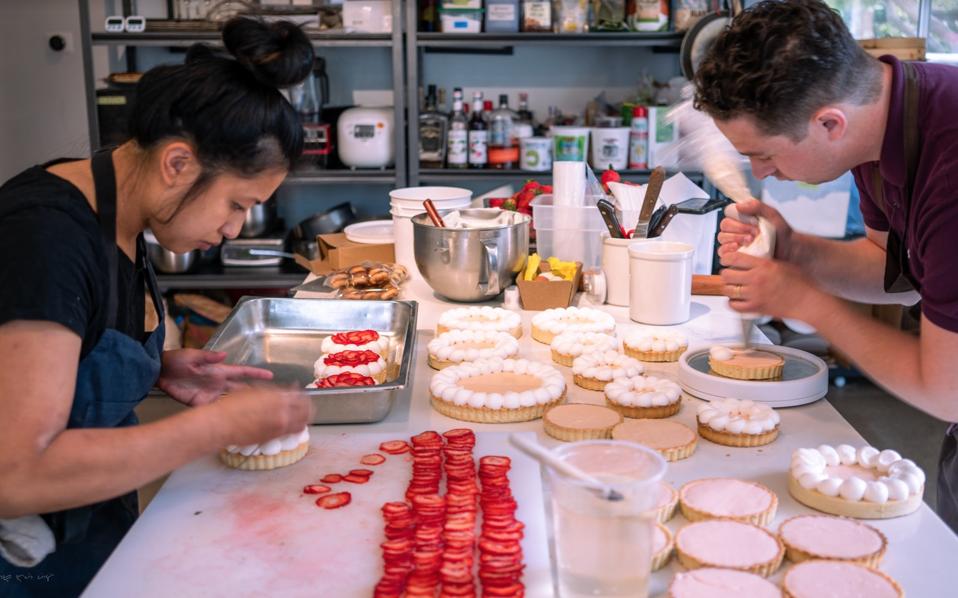 I talked to Andrew Hori, Sous Chef at SingleThread Farms, and Tim Ma, Co-Founder of Chefs Stopping AAPI Hate and Co-Chef / Co-Founder of Lucky Danger, about the organization, the dinner series, the participating chefs and much more. Here’s what they had to say.

How did chefs start to stop AAPI hatred?

Tim Ma: What started as a single dinner to raise money for anti-Asian hate organizations grew to 45 cooks and 9 dinners overnight. These 9 dinners helped expand the organization to NYC, SF, and Detroit.

Where did the idea come from?

Tim Ma: A local DC restaurant friend named Kyley McGeeney and Lydia Chang came up with the idea of ​​bringing five Asian American chefs together to cook a take-away dinner and raise funds. Kevin Tien really took the reins from there to contribute to what it is today.

Why did you choose to help plan the Chefs Stopping AAPI Hate dinner series in San Francisco?

Andrew Hori: When Kevin and Tim contacted me from DC, it didn’t feel like a “decision” – it felt more like a responsibility to be part of that movement. As a member of the AAPI community in the restaurant industry, I wanted to find a way to use my specific skills and experience as a chef to combat xenophobia and anti-Asian hatred across the country. 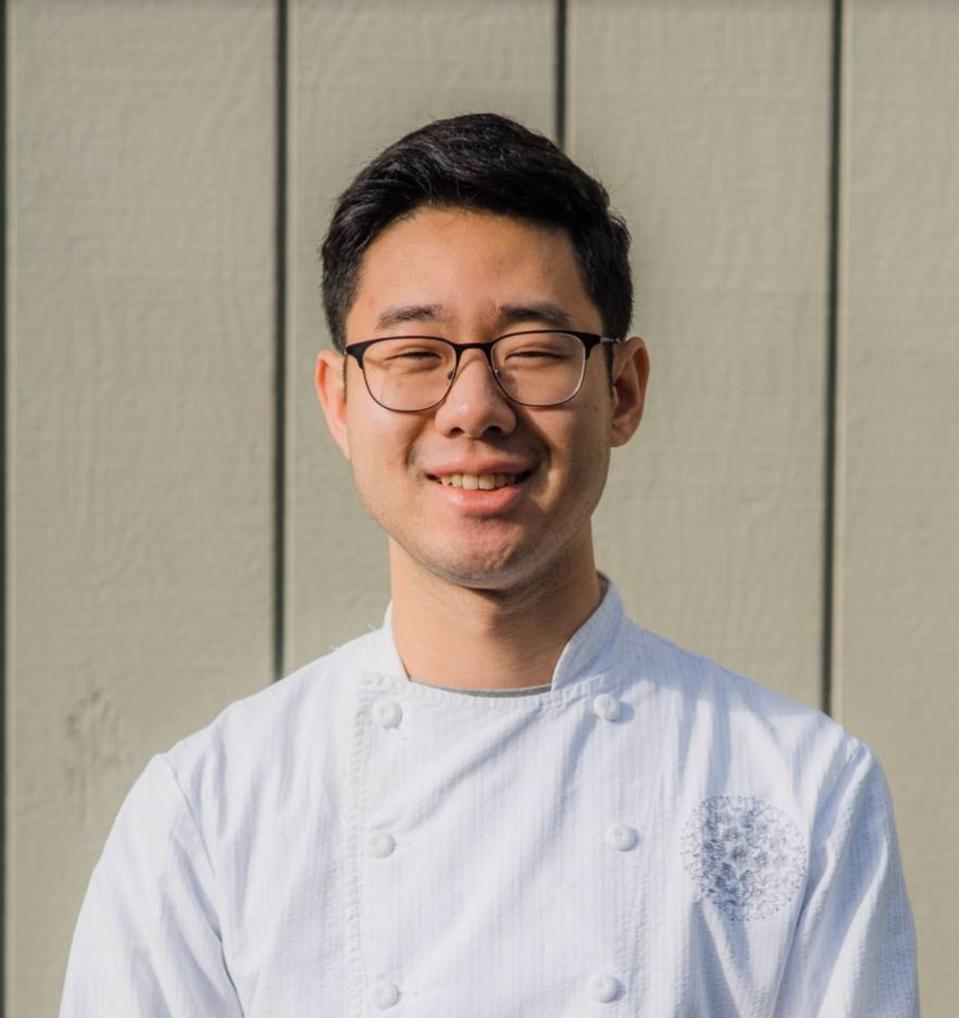 As I began the initial planning process, it became clear how important this little take-away series was to both the participating chefs and the people who had heard we were working on this project. This dinner series is meant to be not just a fundraising and awareness event, but a celebration of how the diversity of cultures that make up the AAPI community has influenced or inspired the way we eat and cook in America today. It’s our way of saying “enough is enough” in the language we know best: cooking.

Why did you choose a dinner series? When was the first dinner?

Tim Ma: We decided on a to-go dinner series that was really pandemic based. The fact that there are very well-established Asian takeaway restaurants in America also seemed appropriate to raise money in this format. The first dinner took place on March 25, 2021

How were you able to bring chefs from other cities together in such a short time?

Tim Ma: Cooks are a very close community, much like many industries and professions. It was really just a couple of phone calls, and these guides in other cities laid the groundwork to get all of these restaurants on board. The unique thing about chefs and restaurateurs is that, due to the nature of our everyday life, they can mobilize really quickly and work very independently.

Sharing a similar passion to raise awareness and raise funds for events that are really dividing the country is a very powerful force to get to work on making change.

For more information on Chefs Stopping AAPI Hate Dinner series and how you can help, please visit here.

Get the Admission, Get Free Entry – CBS San Francisco

Teachers in San Francisco receive a single-dose vaccine from Johnson &...

Old Jerusalem will reopen a year after the fire at the...

Too Good to Go, the food waste control app, is making...